Lava Launches Entry Level Lava Z66 Phone: Lava today launched its new smartphone in India. The Indian smartphone company has launched Lava Z66 in the market for less than Rs 10,000. Features such as 3950mAh battery and 6.08-inch display have been provided on the phone. So let’s have a look at other features of the phone.

The Z66 has been priced at Rs 7,777. The phone is offered in Marine Blue, Berry Red, and Midnight Blue Color. This smartphone can already be purchased from offline stores. According to the company, the Z66 will soon be available for sale on Amazon and Flipkart online platforms.

The phone has a 6.08-inch HD + display with Waterdrop Notch, which has a 19: 9 aspect ratio. The handset has a 1.6Ghz octa-core processor with 3GB RAM and 32GB inbuilt storage option. You can increase storage up to 128GB via microSD card.

The phone has a dual-camera sensor for photography. The Z66 has a 13-megapixel + 5-megapixel rear camera setup with an LED flash. A 13-megapixel front camera has been provided for selfie and video calls. The rear camera features such as beauty mode, night mode, HDR mode, panorama, time-lapse and slow-motion modes. 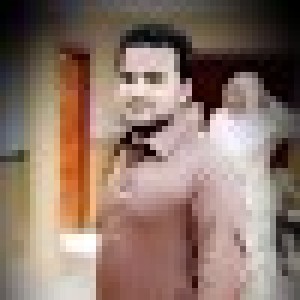